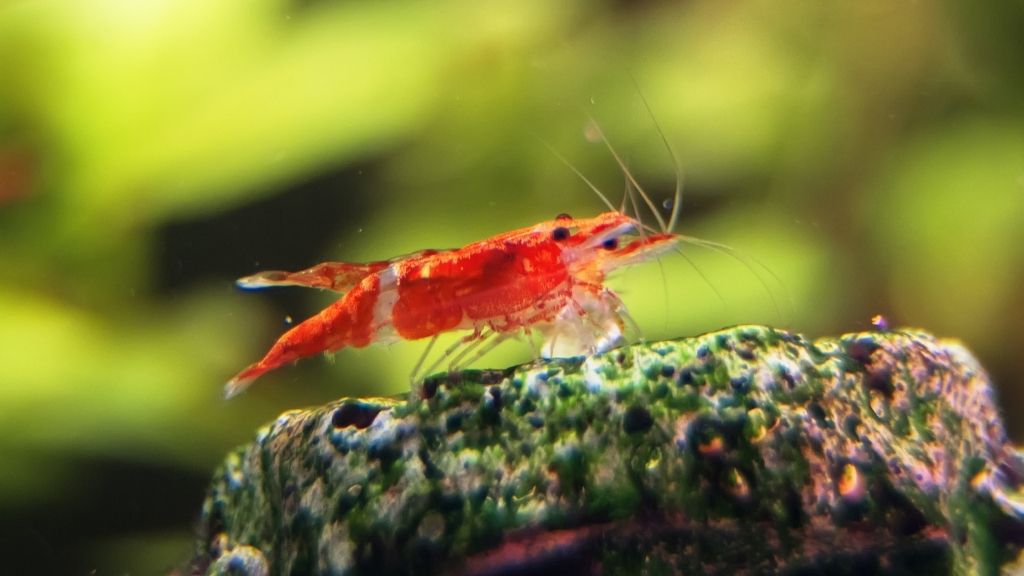 Are you worried that your Amano Shrimps will kill other species? They can be very aggressive if they feel like they are not getting enough food or other species are having the food that they can have.

Here, I am talking about everything you need to know to understand the nature of Amano Shrimp and what you can do about it.

You must be wondering now if you should put your Amano shrimp with other tank mates? Will they be aggressive?

Let me tell you that Amano Shrimps can be very aggressive if they feel like some other fishes or tank mates are having the food they should have.

They can be aggressive while grabbing the food like they are never going to be fed again! Amano Shrimps sometimes are aggressive enough to eat other shrimps like Sakura Red shrimp, baby shrimps, etc.

You have to be very careful about choosing your tank mates if you don’t want to repent later. If you are feeding your Amano Shrimps with other Shrimps at the same time at the same spot, they can turn that place into a battlefield.

You don’t have to worry if your food is enough if there is a lot of algae in your tank for them. They are quite peaceful if they get enough food and a stressless environment.

The Reasons behind the Aggression

The food aggression of Amano shrimp is not a joke. They can get into a fight with a fish twice bigger than their size for the food they have hold once.

It can be worse if you maintain one particular spot for feeding them all alone at the same time. Not giving enough food, fish pallets, algae can also be the reason for their aggression.

They are voracious eaters and constantly searching for food. You should always check if your feeding routine is appropriate for them.

What can you do to lessen the aggression? Well, there are plenty of new things you can execute.