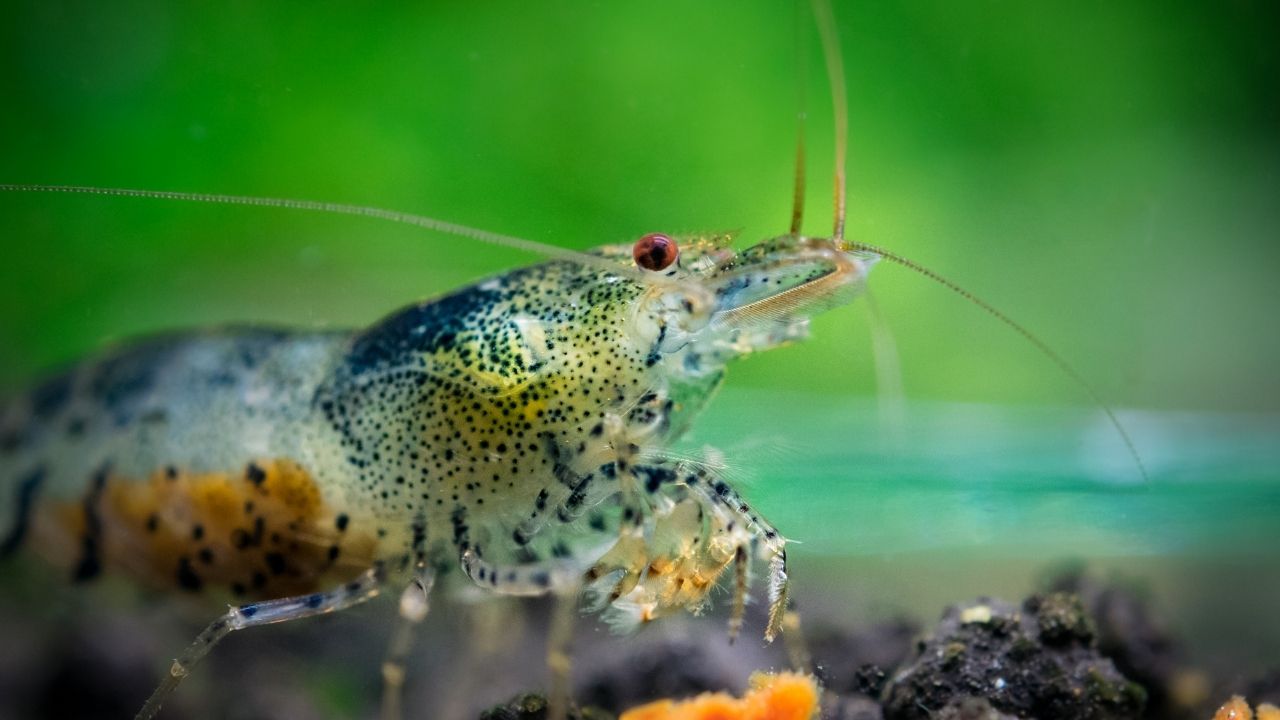 Recently I was checking some internet forums, I got a common question on most of the forums that is can shrimps change their sex? So today, I’ve come with extensive research and experience to clear all the queries and confusion regarding this topic.

Keeping shrimps as pet is really fascinating. Their unique features are more than enough to impress aquarist. This article will cover everything you need to know about shrimp’s gender change. So keep on reading to know more.

Do All Shrimps Change Gender?

All shrimps don’t change gender. A misconception has developed among new shrimp keepers that aquarium shrimps change their sex. But the truth is most of the shrimp kept in the aquarium hobby can’t change sex.

So stop looking for this fascinating feature in regular aquarium shrimps like Cherry Shrimps, Ghost Shrimps, Caridina or Neocaridina.

But yes, some shrimp species especially those that belong to the Mediterranean Sea and Bay of Naples change their sex. They actually live on a particular kind of microalgae called Cocconeis Scutellum Parva. During spring, these microalgae are abundant.

When there’s a crisis of microalgae, most of the baby shrimps are born male. They start their lives as males and become adults. During spring, their surroundings have an abundance of microalgae. At this time, after molting, male shrimps transform into females. The process completes very quickly.

But the shrimps that spawn during spring when there’s already an abundance of microalgae immediately change their sex to females. This transformation is an important phase in the shrimp’s reproduction life.

According to scientists, Cocconeis microalgae is the main reason for this transformation. It destroys the male organism of shrimps.

Usually, they prefer to stay male. If there are not enough females in their colony, they have no choice but to change their gender. But being female is more advantageous than being male because males need to lose a lot of energy finding a partner and chasing after it. But yes, producing eggs needs more energy than sperm.

Moreover, those shrimps that don’t live in a colony are seen to transform their sex earlier.

Which Shrimps Can Change Their Sex?

There are some species of shrimps that got an amazing feather of changing sex. But sometimes, we can’t properly determine the shrimp’s sex in the beginning and when they get mature, we assume that it changed its sex.

It’s indeed very difficult to determine the sex of shrimps at birth. But as they mature, certain visible changes are observed in their behaviors and physical structures. If you notice them closely, you can definitely differentiate between male and female shrimps.

So rely on some proven method to determine the shrimp’s sex. Don’t spread the misconception that aquarium shrimps have changed their sex because most of them can’t do that.

Here are some shrimp species that change their sex:

All of them are sea shrimps.

Why Shrimps Change Their Sex?

As I told before, some shrimps change their sex due to the influence of the environment on them. Especially those shrimps that belong to the Mediterranean Sea and the Bay of Naples. They consume Cocconeis microalgae which is responsible for their sexual transformation.

Another reason for a shrimp sex change is a reproductive mode called protandrous hermaphroditism. But most of the shrimp species are not hermaphroditic. That means they have either male or female organisms.

However, shrimp species that are hermaphroditic firstly start their lives as males. After becoming mature, most of them change their sex to female to mate. The proportion of changing sex depends on the size of the colony. If there’s a shortage of female partners, they will change their sex.

Q. Are All Shrimps Born Male?

All shrimps are not born male. Some species’ gender is fixed at birth either male or female. For example, cherry shrimp.

There are also some species that are born male. But after becoming adults, they change their sex to female. For example, Peppermint, Pandalus, Hokkai and Pandalid shrimps.

The majority of aquarium shrimps can’t change their sex. They have either male or female organisms. Cherry shrimps, Ghost shrimps, Caridina, Neocaridina and almost all aquarium shrimp gender is fixed at birth.