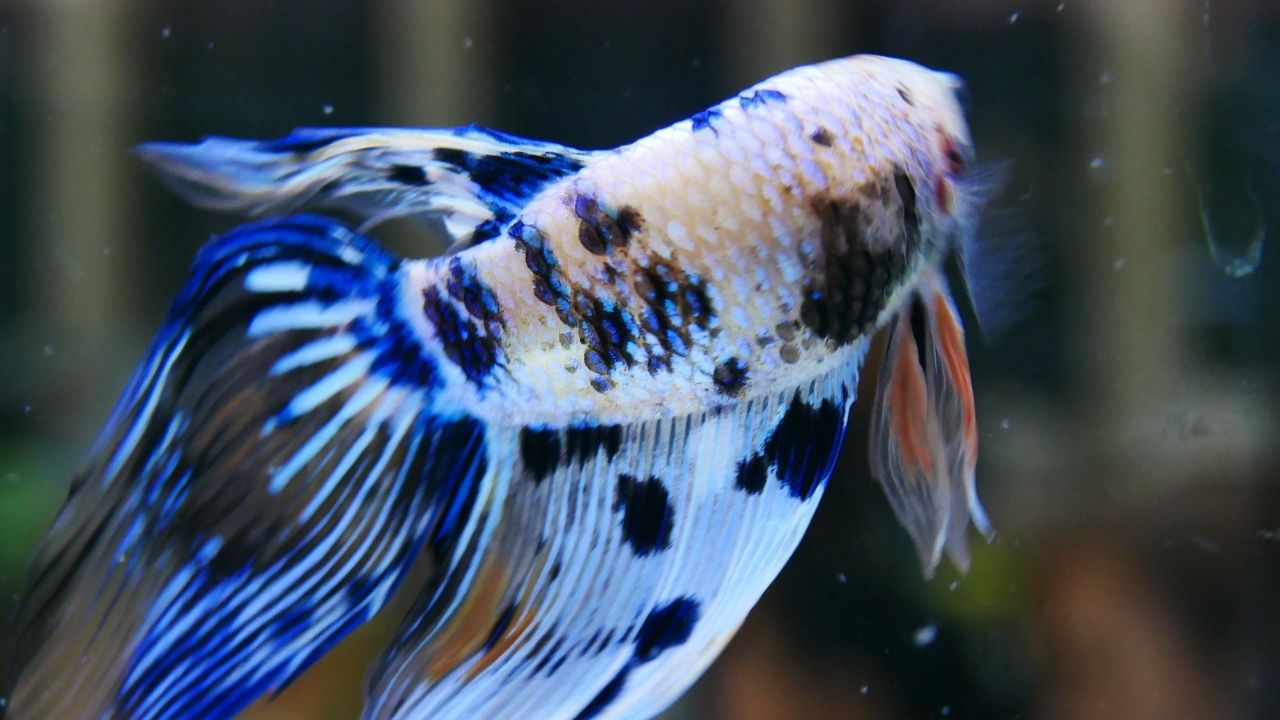 It’s a common assumption to consider betta fish dead when you see them floating with their belly up. But, not all cases of floating means that your betta fish is dead. So, you may wonder- do betta fish float when they die?

When betta fish dies, these fish sink to the bottom of the tank immediately. The dead betta fish will start floating as soon as the dead body starts to decompose or decay. But, betta fish may float for various health complications like swim bladder disorder.

Is My Betta Fish Died Or Sleeping?

You might notice that betta fish stop moving when they are dead or asleep. So, it might be confusing when your betta fish do not move for a long period. Before assuming your betta is dead, you should confirm that your betta isn’t sleeping.

You can tap the wall of the tank to wake your betta up. If your betta doesn’t move, you should look for further signs. You must check whether your betta fish is breathing through their gills and mouths or not. These movements will clear your confusion.

Further, you should notice if there’s any change of coloration in betta skin. The bright coloration of betta remains the same when these fish are asleep. But, a dead betta will look dull.

You can also go through this write-up to know more difference between a dead or sleeping betta.

How Do I Know If My Betta Fish Is Dead?

Betta fish may float despite being alive. So, you should know the signs of dead betta fish. It’ll help you understand whether your betta fish is dead or sick. Let’s check out the following signs.

You might know that bettas are highly active and playful pets. So, it’s pretty unusual for betta fish to have less or no movement.

If your betta stops swimming, there must be something wrong. You can check your betta by scooping with a net. Your betta fish will start moving if this fish is alive.

Sometimes, sleeping betta tends to stay in a particular spot for a long time. Also, betta fish may float while sleeping. But, they’ll move when you try to catch or touch them. If your betta shows no movement, it may be dead.

The prime sign is the movement of gills and mouth to differentiate between dead and alive betta. Like any living, a dead betta will show no sign of breathing.

As a result, there will be no movement of the gills and mouth of a dead betta. If your betta is sick or asleep, it’ll still breathe slowly.

You can also tell whether your betta is dead or alive, noticing the pupils. If the eyes of your betta are sunken, your betta must be dead or dying. Besides, the pupils of a dead betta fish will look cloudy.

If your betta floats, you can check the skin condition of your betta. A dead betta will have solid and dry skin. Moreover, it’ll smell bad. Sometimes, the scales of a dead betta start shedding off.

Although faded skin is a sign of illness or stress, it’s a prominent sign of the death of your betta. Generally, betta tends to be vibrantly colorful. When betta fish dies, this fish starts losing its brightness of skin coloration.

Sometimes, betta fish can also play dead. If you don’t know about this, you should go through this article.

What Happens When A Betta Fish Die?

When a betta fish dies, lots of things happen inside the body. When the heartbeat of the betta stops, the dead betta sinks instantly.

The betta fish start floating when its body starts decomposing. The decomposition of betta begins when the cells of the body stop functioning.

Firstly, the internal functions of the body of betta fish stop as the blood circulation of betta get stopped. As a result, the tissues of betta fish break down.

Since the tissues do not get enough oxygen to break down sugar, the carbon dioxide produced in the tissues does not have anywhere to go. Besides, the cells of the dead betta produce several gases like methane, ammonia, etc.

You can also click here to check 20 weird reasons why your betta fish may die.

How Long After Death Does A Betta Fish Float?

A dead betta fish starts floating when the fish begins getting decomposed. When the internal organs of the betta get partially or fully decomposed, gas will be formed inside the dead betta. As a result, the dead body of betta fish will float on the tank surface.

It can take a few days to 15 days for a betta fish to float after death. Besides, it depends on the warmth of the water.

Why Is My Betta Fish Floating But Still Alive?

Usually, betta fish stay near the surface of the tank. When these fish starts floating, there can be several reasons. Firstly, your betta fish float when they die.

If your betta fish floats while being alive, the reason may be swim bladder disorder. In this disease, the internal organs of betta become gas-filled.

This illness causes malfunctions in the swim bladder of betta, which maintains buoyancy. As a result, betta fish start floating despite being alive.

Also, alive betta fish may float when these fish lacks oxygen in the tank. They try to get oxygen by staying near the surface of the tank. Besides, temperature shock can make betta float when they are still alive.

What Should I Do With My Dead Betta Fish?

As a result, there’ll be an ammonia spike in the tank. If there remains other fish or shrimp, the health of those aquatic inhabitants will be at risk. You can bury this dead betta. Otherwise, throw it in the trash.

Don’t worry about how to clean your tank after betta dies. You can get detailed instructions in this article.

Finding your pet betta fish dead is heartbreaking. I hope this article helped you know the reasons why your betta fish float at the top of the tank and the signs of dead betta fish.