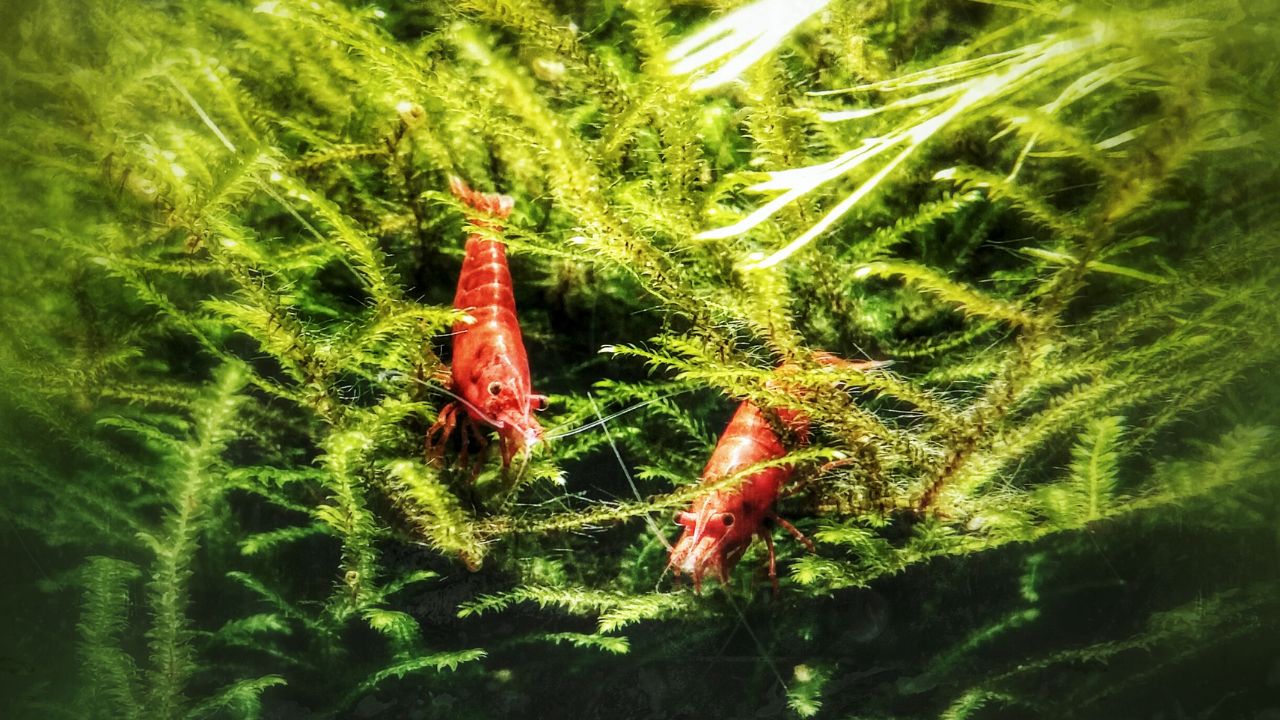 It’s pretty common for shrimp hobbyists to remain confused about what to do with dead shrimp. Sometimes, you might find other shrimp and fish swarming around dead shrimp. So, the shrimp owners often ask whether they should remove dead shrimp from the tank or not.

As soon as you find dead shrimp in your tank, you should remove the body of dead shrimp. Although dead shrimp can be good food for other shrimp, these dead shrimp pollute the tank water.

You might have several confusions and curiosity regarding dead shrimp. To find your answers, I urge you to keep reading this article.

What Happens To Shrimp When They Die?

When a shrimp dies, the dead shrimp will drown at the bottom of the tank instantly. Although the dead shrimp looks similar to any alive shrimp, its color turns slightly pink.

What Should I Do When My Shrimp Dies?

Shrimp are not only scavengers but also detritivores. So, these shrimp do not hesitate to eat any dead organic material. When they find dead shrimp, other shrimp will try to get nutrients from consuming the dead shrimp.

If you let the dead shrimp body decay, the decaying body will release a massive amount of ammonia. As a result, there’ll be an ammonia spike in the shrimp tank. This ammonia spike will lead to ammonia poisoning in other healthy shrimp.

When any shrimp dies in a small tank, ammonia poisoning is common in such a situation. The water quality of the tank gets deteriorated too. For this reason, you should remove the dead shrimp from the tank as early as possible.

You might wonder whether shrimp eat their species or dead shrimp. Although cannibalism isn’t present in all species of shrimp, all shrimp tend to eat dead shrimp.

However, shrimp eat all kinds of dead living. Such as dead snails, fish, shrimp, plants, or organic materials. These decaying flesh materials are included in the food list of shrimp.

Can I Leave A Dead Shrimp In A Fish Tank?

You can leave a dead shrimp in a fish tank when there’s a lot of fish. These fish will consume the dead shrimp.

But, the dead shrimp will start decomposing when the fish do not finish eating the body of the dead shrimp. It’ll eventually degrade the water quality.

How Does Dead Shrimp Affect The Tank?

Leaving dead shrimp in the tank is okay until it starts hampering the lives of other living. Let’s see how dead shrimp put affect the tank.

As mentioned before, a massive amount of ammonia will be released when a dead shrimp starts to rot. The sudden rise of ammonia level will turn into ammonia poisoning in your shrimp tank.

This ammonia poisoning will affect negatively your shrimp’s immune system, molting, excretion, respiration, breeding, etc. Besides, if this is a breeding tank, the hatching rate will decrease severely due to an ammonia spike.

You might know that the ammonia level should be 0 ppm in a shrimp tank. When a dead shrimp releases free ammonia, the healthy shrimp will face difficulty in excreting freely. As a result, these shrimp will have toxic build-up in internal issues.

Besides, higher ammonia levels will cause low pH in the water. But, shrimp require neutral pH ranging from 6.5-8.

In addition, the decomposing body of shrimp makes the water cloudy and foul. If you do not remove the dead shrimp fast, the water quality will deteriorate soon.

Although many experts agree on leaving the dead shrimp in the tank, it is only applicable in case of natural death. But, it’ll be risky for the health of other shrimp when the reason for the death of the dead shrimp is any disease, parasite, etc. There remain risks of spreading diseases from the dead shrimp.

When Is It Okay To Leave The Dead Shrimp In The Tank?

The body of dead shrimp releases several toxic byproducts like putrescene and cadaverine with ammonia. When the shrimp colony is large, they’ll consume the dead shrimp quickly.

As a result, there’ll cause no harm to the water quality of the tank. So, you can leave the dead shrimp in the tank when the shrimp colony is large.

Since shrimp are scavengers, they eat any dead organic flesh at the bottom of the tank. If you find your shrimp colony healthy after eating the dead shrimp, you can leave the rest of the body of the dead shrimp.

When the water quantity is large, the concentration of toxic build-up becomes less. So, you should consider the tank size before leaving the dead shrimp in the tank.

If you are still confused, you should check this write-up: is it okay to leave dead shrimp in the tank?

I hope this article cleared up your confusion regarding leaving dead shrimp in the tank. If all factors remain convenient, you can leave the dead shrimp body to help other shrimp get nutrients. Otherwise, you should remove the dead shrimp.