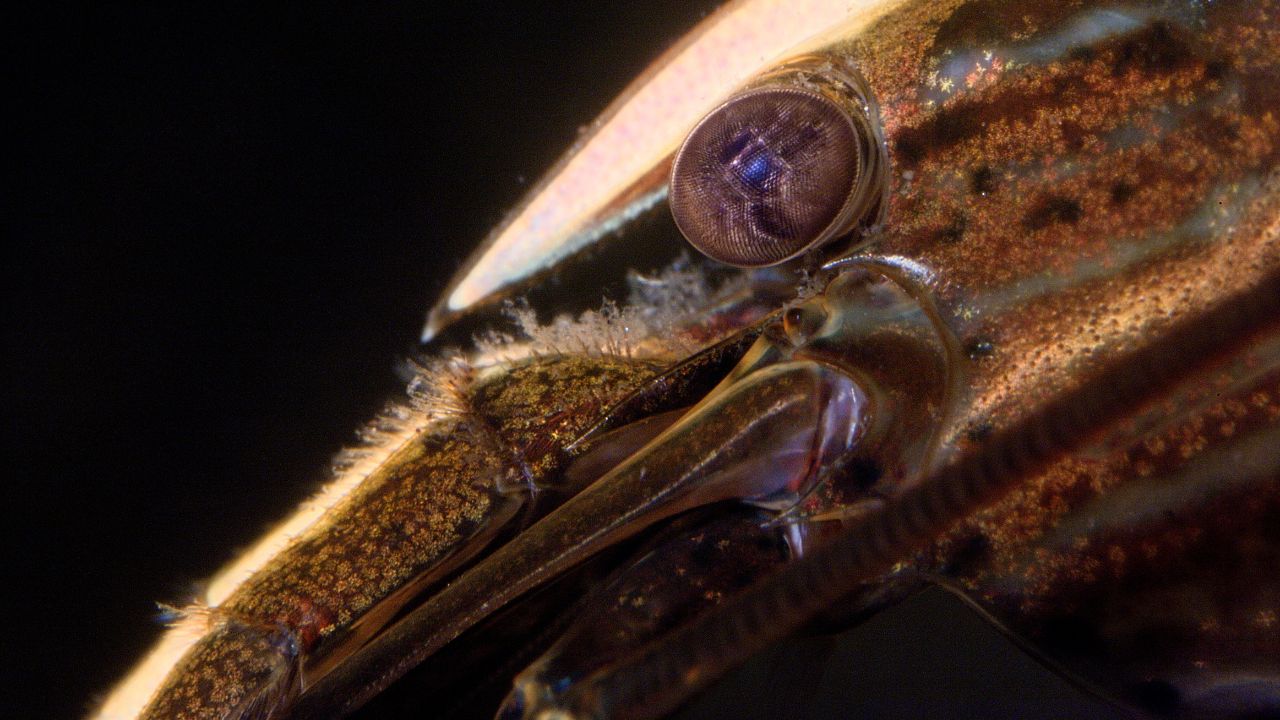 Among the different species of freshwater shrimp, bamboo shrimp are known to be one of the largest, if not the largest ones. But this doesn’t make you aware of its actual lifespan because size comes down to the matter of natural growth, which varies from species to species. So, what is the average bamboo shrimp lifespan?

1-2 years is considered the average lifespan of bamboo shrimp. Depending on how you feed and take care of your species, a mature shrimp can be around 2-3 inches in size. Even a bamboo shrimp can die within a year due to less care, poor diet, or health issues.

Including the lifespan, I’ve shared a few more information regarding molting, feeding frequency, things to consider for keeping bamboo shrimp alive in captivity, and so forth. As there are a lot of informative things to learn, this might be your lucky day!

How Long Do Bamboo Shrimp Live?

The average lifespan of a healthy bamboo shrimp is around 1-2 years, depending on how you treat it. Talking about the size, a mature shrimp can turn nearly 2 to 3 inches, which is known to be its approximate growth.

However, your bamboo shrimp may die earlier than 1 year, which is not uncommon. There might be so many reasons behind it, including poor care, inappropriate diet, or potential diseases.

How Long Does It Take For A Bamboo Shrimp To Grow?

Generally, bamboo shrimp require around 3-4 months to get into their mature form. Depending on how you feed and look after your species, the duration may vary. At this moment, it’s a must to transfer them into freshwater straight away.

Why? Because a mature bamboo shrimp can get the maximum nutrients inside the freshwater, where plentiful algae, leftover fish food, and such things are available. By eating such food, they’ll meet their diet requirements easily for better growth.

So, once the breeding is complete in brackish water, make sure not to leave the species right here anymore. This is how you can ensure their healthy life.

In general, bamboo shrimp tends to get into the process of molting after every 45 days to 65 days. Here, they put off the existing shell in terms of growing the new shell. And needless to say, every bamboo shrimp has the basic nature of molting.

But guess what? Sometimes, molting can be nerve-racking for your bamboo shrimp, which will eventually result in unexpected death if not accomplished in the way it requires!

Don’t panic if the species stop eating while molting, because it’s a common habit of every bamboo shrimp which starts hiding away during that particular time. Throughout their entire lifespan, you’ll find them molting a couple of times or so.

Once the species has completed molting, it’s common to find them a bit vulnerable. In this case, expert aquarists suggest keeping them quiet alone for a couple of days. You’re allowed to start feeding them after they achieve their actual strength.

Why Are My Bamboo Shrimp Dying?

Failed molts, inappropriate diet, too frequent water changes, and wrong parameters – all of them may cause your bamboo shrimp to die too early than usual. In this case, you need to be smart enough to keep the species healthy and active.

For this, it’s necessary to get familiar with their appropriate diets, feeding ratio, and so on. On top of that, knowing the potential health issues is equally crucial so that you easily overcome the problems, if needed.

Things To Consider For Keeping My Bamboo Shrimp Alive In Captivity

Keeping your Bamboo Shrimp alive in captivity requires you to consider some specific factors. Chances are the species will end up with severe issues at times, especially if you aren’t well aware of the following things given below:

You should at least pick up a tank of 20 gallons of total capacity for your single bamboo shrimp. A well-planted space with a combination of multiple hiding spots makes your species cheerful.

And speaking of the shape, an enlarged aquarium is way better than the deeper one.

If you’re conscious of your bamboo shrimp’s lifespan, then you must be careful about sufficient water changes. Because it keeps your species healthy and tidy. Every two weeks, try to change the water at least once, if not twice.

From the glass of your tank to the water, you should clean all the nooks and crannies thoroughly. During a clean-up, make sure to avoid toxic chemicals, as they will cause your bamboo shrimp to die or get affected by severe diseases.

Apart from that, make sure your tank is free from hair algae because it’s prone to offer complications to the shrimp’s health for being toxic.

Lighting doesn’t offer any impact on the species’ lifespan. With that being said, experts recommend keeping your bamboo shrimp inside a standard water tank situated in a cool space. Moreover, the room shouldn’t get contact with direct sunlight.

When it comes down to the temperature, 70 to 78-degree Fahrenheit is known to be ideal for healthy and safe living. Remember that the species will die in case the water turns excessively cold or hot.

To directly kill your bamboo shrimp, ammonia itself is enough for being too toxic. Although nitrates incorporate less toxicity than ammonia, nonetheless, they may offer extra stress to your species and result in minor-to-major health issues.

So, by keeping the nitrate and ammonia levels as low as possible, it’s best to keep your aquarium clean and change the water after a certain period.

As a rule of thumb, bamboo shrimp will require you to feed at least twice per day. Although they can have their own desired meal from leftover fish food and green algae, you can offer them a little amount of extra food in case you want to.

In this way, you can ensure your species is getting plenty of food needed for their optimal growth. But yes, it’s equally true that you should keep yourself away from overfeeding them. Because it may cause unexpected health issues or even death as well!

There is no secret that if you feed your species adequately, it may live longer than you expect unless the shrimp ends up with any significant diseases. So, for ideal growth, try to keep the following food in your bamboo shrimp’s diet plan:

Keeping all of them in your water tank isn’t mandatory. However, they add an extra bonus in living your Bamboo Shrimp longer and even better, without a doubt!

Potential Health Issues And How To Treat Them?

During the entire lifespan of a standard bamboo shrimp, it’s very rare for them to get sick. Nevertheless, like every other animal, they might also get affected by the following diseases:

If any of the above-mentioned signs of illness is noticeable in your bamboo shrimp, be sure to consult a professional vet ASAP. Hopefully, they can help you diagnose the particular issue to solve it in the future.

Best Way To Prevent The Diseases

One of the most effective ways to get rid of the disease is to keep the new species alone. Ask why? Well, chances are new bamboo shrimp is holding the potential disease you’re afraid of. They may bring bacteria, fungal, or viral infections into your aquarium, which can make other species ill.

And never try to use a typical medicine without experts’ suggestions, as it may offer a negative impact on your species.

Q. What are the common symptoms of healthy bamboo shrimp?

A healthy, well-developed shrimp tends to stay active all day long. Moreover, it spends the majority of its time catching leftover food or climbing over aquarium plants.

Q. What are known to be the prominent signs of unhealthy bamboo shrimp?

Inappropriate molting, less activity, and no filter feeding are some of the most common signs of an unhealthy shrimp. If you notice any of the following hints, consult an expert immediately.

Including an average bamboo shrimp lifespan, I talked about its molting process, life cycle, potential health issues, and the best way to prevent them. Following all the suggestions and guidelines mentioned above, you can keep your loving species healthy, active, and free from illness!